”PAV has done a lot for us. They offered us opportunities that absolutely no other companies could offer. They have a structure in place where you can grow to become successful”

PAV’s brand promise is “belong, become”. We invite potential entrepreneurs to “Belong” – to join the PAV family as an agent. Then we create opportunities for them to “Become” – to fulfil their dreams and desires and become the kind of entrepreneur that they always hoped to be.

Tula joined PAV as a SIM card agent after he was referred by a friend. At first he was just trying to make ends meet and create an income stream to provide for his family. It was not long until he was able to see that PAV would provide real opportunities for him to grow as an entrepreneur and a business owner.

PAV identified Tula’s potential and soon offered him the opportunity to become a dealer with a number of agents working under him. His journey of “Becoming” was well underway.

As his business and his network grew, he was offered the opportunity to become a “hub-owner”, to run his own PAV Place (a support and distribution hub providing support and training to PAV agents in the area).

PAV provided the necessary support to get Tula’s PAV Place off the ground. Once Tula had identified the right retail location, PAV paid the rental deposit and the first 3 months rental. This helped Tula to get his business established by removing some of the initial financial obstacles.

Learn more about joining the PAV family, where you can “Belong. Become”.

We all need a place to 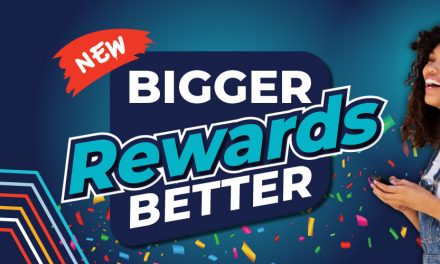 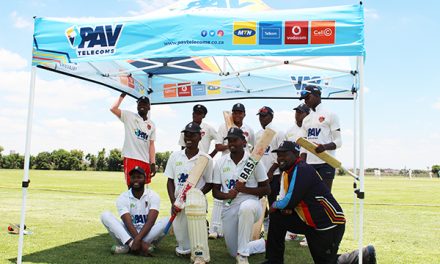 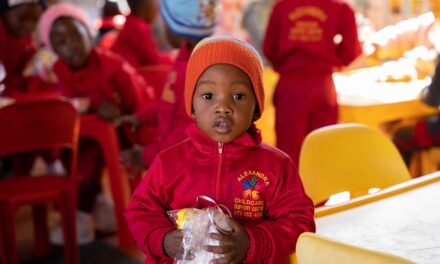